Why are electric bicycles so expensive?

Why are electric bicycles so expensive? 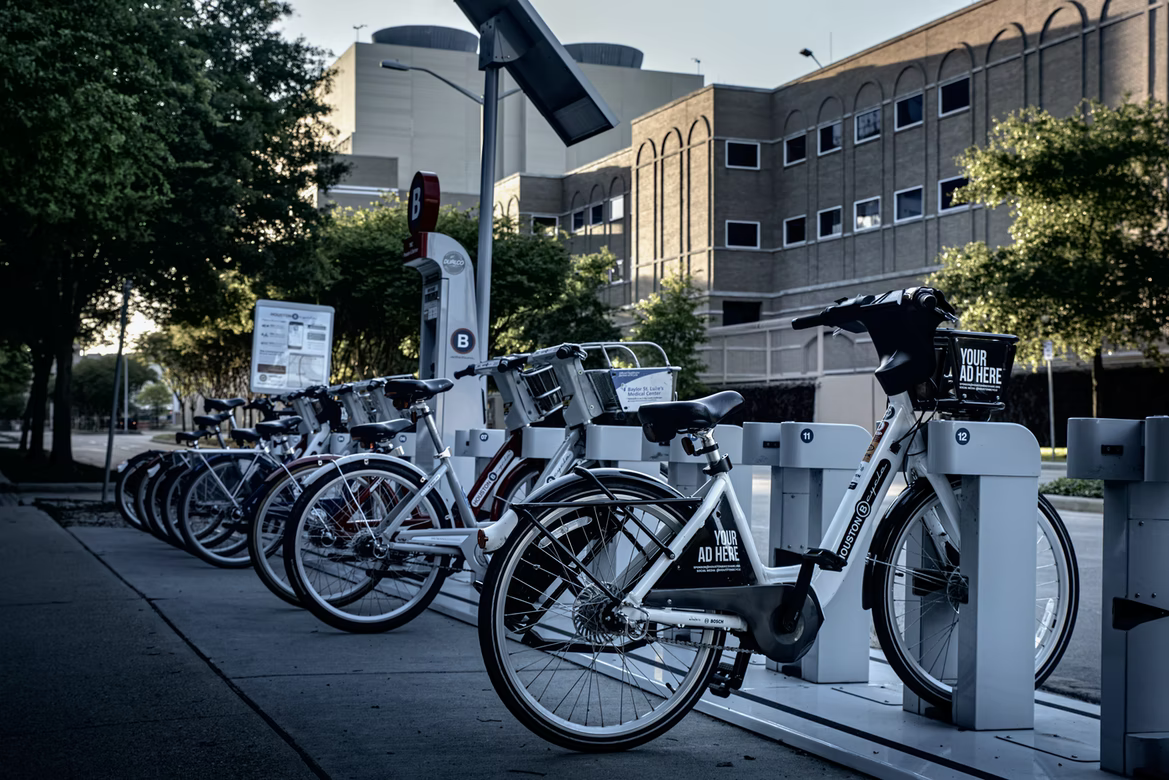 The decision in choosing a vehicle comes with many considerations. Most likely, the first thing you would consider is the price. E-bikes are the new trend in the bicycling community. E-bikes are fun, useful, beneficial, and easier to ride. Now, if you’re planning to buy an e-bike, you may want to ask first about the price.

Most people would consider e-bikes as expensive, but others think that the initial investment is the only major purchase you would have to complete. In this article, you’ll see the reasons why e-bikes can be so expensive.

When comparing the average cost of an electric bicycle and a regular bicycle, you need to choose the products well to get a satisfactory answer. You simply cannot compare a luxury regular bike versus a low-end electric bike. This article will not consider luxurious or super high-end prices to make sure that the prices are  for everyone.

Top Reasons why e-bikes are expensive

The electric battery is the e-bike’s source of power. Without it, you won’t be able to experience the main purpose of e-bikes, which is to provide electrical assist to the rider. An e-bike battery usually costs around $250-$900, which varies from brand name and capacity. High-end battery packs, like Yamaha, Bosch, and Shimano, are typically more expensive.

Basically, you are already looking at a $500-$900 difference between an e-bike and a regular bike just because of the battery.

Another electrical component of the e-bike is its electric motor. The electric motor serves the purpose of using energy from the battery to make one of the wheels, or pedals, to turn. The motor is your bestfriend when using the electric assist. The cost of the motor varies depending on the motor type and capacity.

No mass production sales yet

Indeed, e-bike sales are growing but the industry is not yet a niche market. A niche market is the subset of the market on which a specified product is focused. It is a factor for mass producing market needs like price range, production quality, and demographics. E-bike manufacturers still find it difficult to mass produce e-bikes because of lower order quantities.

In the future, if e-bikes finally become a niche market, the prices may go down as production volume increases. The number of e-bike manufacturers would also increase and competition would rise, which would eventually lead to lower prices.

High-end components such as Shimano, Yamaha, and Bosch, make e-bikes more expensive than low-end variants. If you want to buy an e-bike, consider the decency of electrical components and the prices. You don’t want to compromise quality by opting for a cheaper, low-quality bike.

E-bikes are heavier because of the added weight (approx. 20 lbs.) from the battery and motor. Heavier items may require increased shipping fees. This may be another factor for the increased cost of electric bicycles.

The numerous operating costs that come with acquiring an e-bike make it more expensive. You may think that charging is the most costly operating cost, but it is not. The real hefty bills come from maintenance, repair, and replacement of major components. Here are some expected additional costs if you use your e-bike regularly:

E-bikes may be cheaper through the years

As e-bike sales continue to grow exponentially every year, competing manufacturers and distributors will consider producing more at lower prices. Additionally, once the technology in e-bikes reach its maturity level, prices will become cheaper. However, the exact date or year when the price decrease trend will happen cannot be answered as of now.

Contrary to the belief that e-bike charging is expensive, the cost of charging is actually low. The price of a full charge all boils down to a few cents. One blog post featured the price of charging in a 12 mile trip in Arizona to be 2.94 cents only.

Do not buy a low-end e-bike if you want to avoid the occasional replacing and repairing of its parts. Buying a low-quality e-bike may cost you more in the long run than investing on a decent and long-lasting e-bike.

If you buy a cheap e-bike, you may have to buy a new one if the performance does not meet your satisfaction. If this happens, you’ll end up with two e-bikes instead of one quality e-bike. So make sure to choose the right one, don’t go cheap and regret it later on.

People tend to consider the price of something before buying it. For e-bikes, many people think that e-bikes are so expensive, while there are also others who think that the initial cost is the only major cost of buying an e-bike. Electric bicycles are becoming the new trend in the bicycling community and people want to know if they are expensive.

E-bikes are so expensive because of additional battery and motor costs, waterproofing features, lack of mass production, costly technology, higher shipping fees because of weight, and other operating costs.

E-bikes may become cheaper. Charging is actually cheap contrary to popular belief. E-bike maintenance is the same as regular bike maintenance, unless you’re repairing or replacing electrical components. Don’t go cheap when buying an e-bike, buy a decent one so that it will be worth your precious and hard-earned money.

Want to learn more about Electric Bikes?
Check out some of our most recent article below!

Step Through Vs. Traditional Bikes- Which Frame Style Is Best For You?

Alaska Ebike Laws — What Are The Regulations?

Kentucky Ebike Laws: Rules of the Road for Cyclists

Iowa Ebike Laws — What Are The Restrictions?